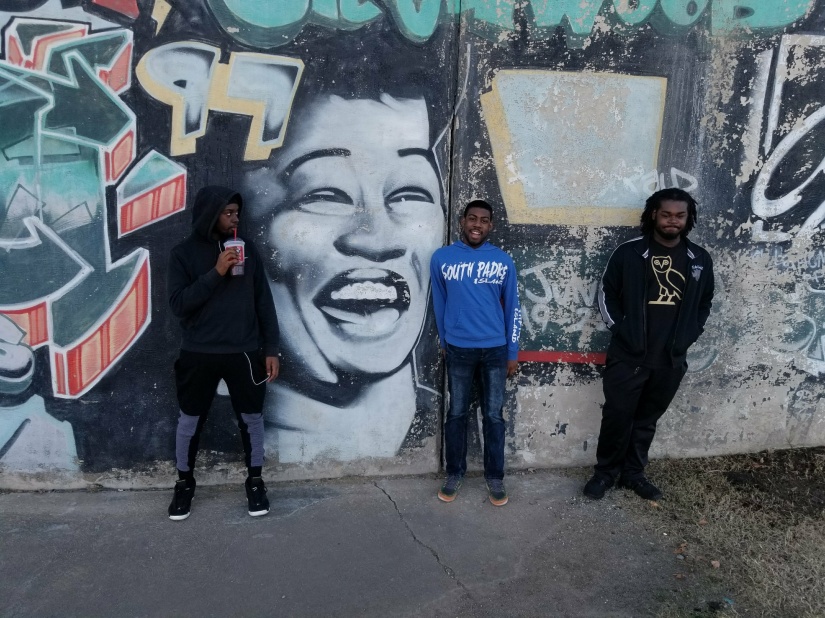 My sons are believers before they are Black.

Before they were born they were created in Christ

And knitted together before the foundation of life

And called by God to be His own

Yeah, you think I am being a sell out, because I put a White Jesus before their melanin

Before my sons were flesh they were 100% spirit

HOLD UP, WAIT A MINUTE, I really need you to hear this

They are the offspring of God though concieved of a man

One with His Spirit before they were formed out of dirt, clay and sand

Hewn out of the Rock that had no visible form

Stronger than the strength of 10 billion arms

Cut straight out of that invisible Cedar Of Lebanon

Bearing the seed of Jehovah but descendants of John & John

Ruby & Ida B’s Chromosomes…YES, but African American they are not

Neither Kaderick nor Debra are their true progenitors

They are descendants of Yahweh, not Aboriginal Moors

But before labels ever existed, there was just God and You

We put our WHAT before our WHO

We make our essence second to our hue

We listened to the screams of the crowd

And followed suit by saying, “I’m black and I’m proud”

Just look around, these color gods have gotten us all into an ugly mess

Trust me when I say this, I am never embarrassed about being black

But the diaspora can never be reversed, and we can never go back

But again my hope ain’t in skin

It’s in the One from which all things began

So though justice fails and privilege hails, trust me my friends THIS IS NOT THE END!

Oh, don’t think that I forgot that I was speaking over my sons

To grab your attention and sync you into this melody

To declare my sons freedom and exclaim their true liberty

No toe tagging, no prison walls

They will walk by the Spirit, not live by their balls

They’ll remain strong and not hide, and even when they kneel they will stand

They have nothing to prove through masculine agression

They’ve already been proven, NOW let’s get back to the lesson 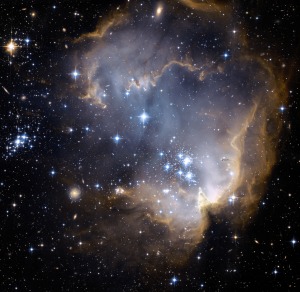 The name that commands a million universes and rules galaxies, planets and stars

When you see them you won’t call them boy, you will call them Man Of God

Though human they were born

They were created without form

Why I say they are believers before they’re black

Listen I’m not foolish, I made it clear from the start

I know you see how good looking they are, but don’t give that too much commendation 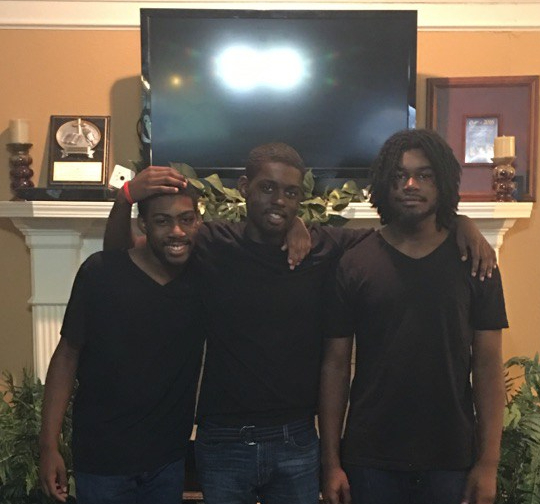 I say again, when you see my sons, let your eyes take a vacation

Rooted in Invisibility they are .5% external and 100% of that which is within 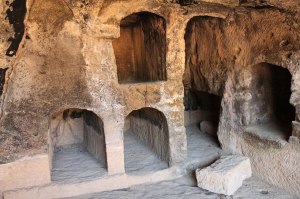 That goes about robbing tombs

Who gazes into time and makes it bow

He makes what was today,

He makes what is tomorrow

And He has the power to bring the future into now

But I hear you, what does all of that have to do with my first statement that said my sons are believers before their black

Well let me break it down once more

Please know this is no metaphor

What I’m about to say is truth and indeed fact

They were created with no end

Yet born into sin

From the loins of a wretch such as I

But then they became born again, reconnected to where they did begin

And now I say that they shall live and not die 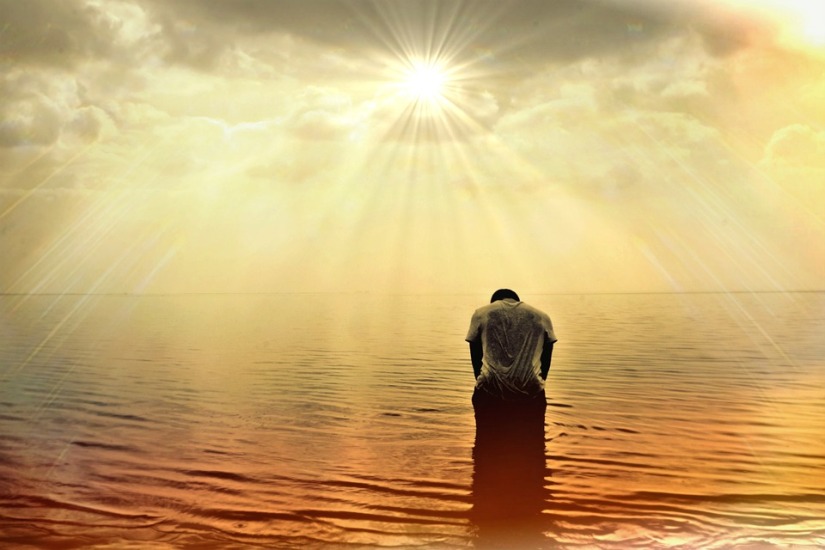 So whether you be cop or gangster

My sons are off limits to your tactics

Your chains and your brackets

Your statistics and your habits 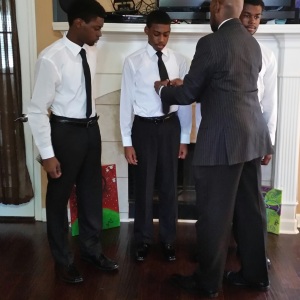 You’ll respect them not because of their skin

Or the colors they’re reppin

But their life and their personhood you will regard

Because they are not African, not American, Not Negro nor Barbarian

So I’m done now, that’s it, I’m just gone leave it at that

My Sons Are Believers Before They’re Black…FACT!!!

I am seated in heavenly places, but I'm very down to earth! View all posts by PKJONDEMAND

1 thought on “Speaking Over My Sons (Poetically Prophetic)”